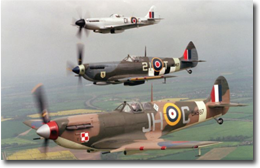 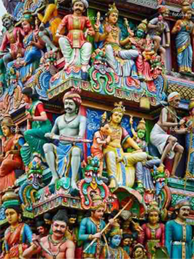 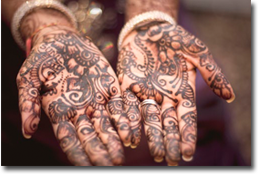 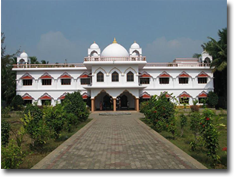 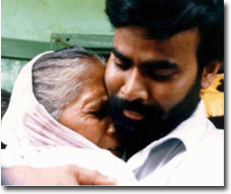 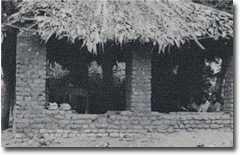 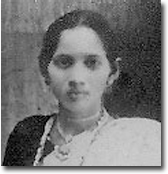 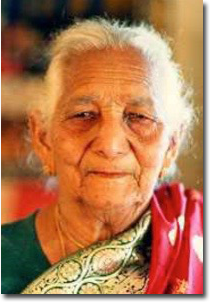 When the Impossible Becomes Inevitable

Born in rural India, into a world where entrenched discrimination considered her sub-human and worthless, Subbamma was given away as a child bride and suffered years of oppression until a supernatural encounter burst open new hope in her heart. But to seize this opportunity, she would need to find indomitable courage and grit to triumph over the cruel forces seeking to destroy her future and the legacy of her family, a family destined to rise from obscurity to international prominence on the world stage.

“The Untouchables, Three Generations of Triumph Over Torment” is the author’s moving, and remarkable story about his family’s titanic struggle to overcome centuries of entrenched racial, cultural and economic discrimination in rural India.  This sweeping historical narrative overflows with courage and faith that triumphs over unimaginable adversity, helps shatter decades of oppression and leaves a legacy of transformation on a global stage. 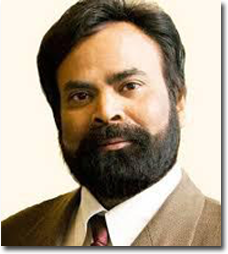 S. Darwin was born an Untouchable in a small village in India.  Today, Professor S. Darwin is the Director of the Garwood Center for Corporate Innovation at the HAAS School of Business, University of California Berkley.  He is an international speaker recognized by his peers, executives and students and by numerous awards for his innovative leadership and passion teaching.  Known as “The Father of Small Village Movement,” he has developed scalable business models that support rural markets by aligning global brands, startups, and local cottage industries to form dynamic and sustainable eco-systems.  He has worked with the government of India as well as with major corporations including Google, IBM, Ericsson, PayPal, and Cisco to make Smart Village concept a global reality.  A devoted Christian, he founded a sustaining ministry in his native hometown of Mori in India that fully functions as a school, medical facility, and orphanage for the small community and those surrounding.  S. Darwin credits his grandmother for his rise from from harsh and marginalized beginnings in India to international influence. 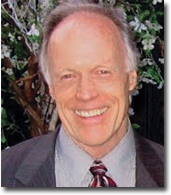 Russell Pyle, CEO of Legacy Media Lab, is a distinguished producer, editor, set and lighting designer who contributes his talents to video, films, television, theme parks, opera, dance and fashion shows. Honored with multiple awards from the Los Angeles Drama Critics Circle, he is listed in “Who’s Who in American Theatre” and “Who’s Who in California.” His directorial work was also recognized with a Dramalogue Award for the theatrical staging of “Voice of the Prairie” at the Actor’s Co-op. Together with his wife, Marion, he is co-founder of Legacy Media Lab, a production company that creates uplift
ing television, docu-series, web series, and podcasts for national and international audiences. 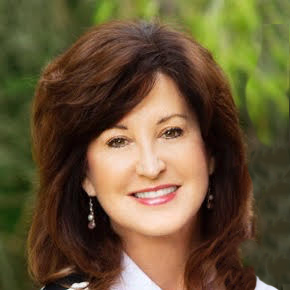 Marion MacKenzie Pyle, President of Legacy Media Lab, is a widely respected writer, director and producer in the U.S. and overseas. Her pioneering work as TV host and showrunner of the video news magazine Straight From The Tap (Time Warner and PBS) was recognized with more than a dozen media accolades. In 2017-18, her writing, directing and casting work for the California Mental Health Initiative series also received top honors. An accomplished actress, Marion has appeared in numerous theatrical productions, guest starred in multiple Australian television series and acted in films alongside Meryl Streep, Sam Neill and Michael York. She’s an acclaimed author and playwright, and member of the Producers Guild of America and SAG/AFTRA.